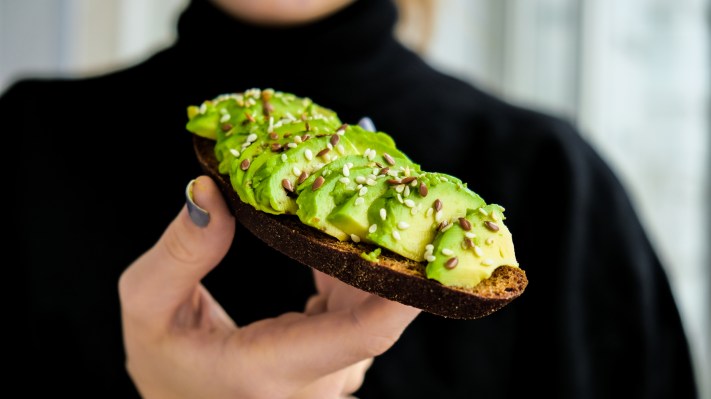 Andrew Chan is a Senior Associate at Builders VC, investing in early-stage companies that are transforming the pen and paper industries.

Now that that’s out of the way, let’s get to the meat. Realistically speaking, and much to my dismay, the Gen Z Pew Research defines Jane Z as born after 1996, and I was born in October 1999 (the 90s were the best three months of my life!). I definitely qualify as one.

In the past two years, a large group of Gen Z VCs have come to the forefront of what one might consider “hip” venture capital investing. Crypto, web3, NFTs and the creative economy are some of the smaller investment sectors that are struggling with this wave of investors. Ultimately, these became “oversized industries.” Web3 earned $27 billion last year alone.

Gen Z, no matter how you slice it, are still a bunch of kids. I added myself.

Good for them. I don’t want to be a part of it. Additionally, I believe this Gen Z VC movement is a flimsy excuse to chase away experience, mislead, and substitute personality and motivation for investment principles.

The proof is simple: Gen Z is not a true investment trend. I don’t think I’d disagree when I say that the Gen Z line is a bit fickle and mostly depends on where and in what circumstances. Of course, most of us have grown up in an age of technology. But not all of us grew up in the age of social media.

In the year There is a difference in vision and experience between someone born in 1997 and someone born in 2012. I got my first cell phone (no keyboard or touch screen) when I was 10 so I could take it safely from soccer practice. My first car was a 2000 Volvo S70 (manual transmission); I used a floppy disk in elementary school; And even though I grew up on computers, I remember spending hours on Polar Bowler and Full Tilt! Pinball Clippy was my constant companion in Microsoft Word.

But most importantly, the day I turned 13, I got my first social media account.

Gary Tan is the next president and CEO of Y Combinator – TechCrunch.

Adapting fashion for the disabled

Adapting fashion for the disabled

Is the circular economy really the answer to fast fashion?