What’s around the corner for the EV market in 2023? • TechCrunch

Greetings readers. as a came And Christine As I told you last week, this week’s daily crunch looks a little different, both taking some time. But you’ll still get some TC tidbits in this typically slow news week. I’ll also share some of my favorite stories of the year from TC and TC+, let’s go! – Neither Christine nor Hajee 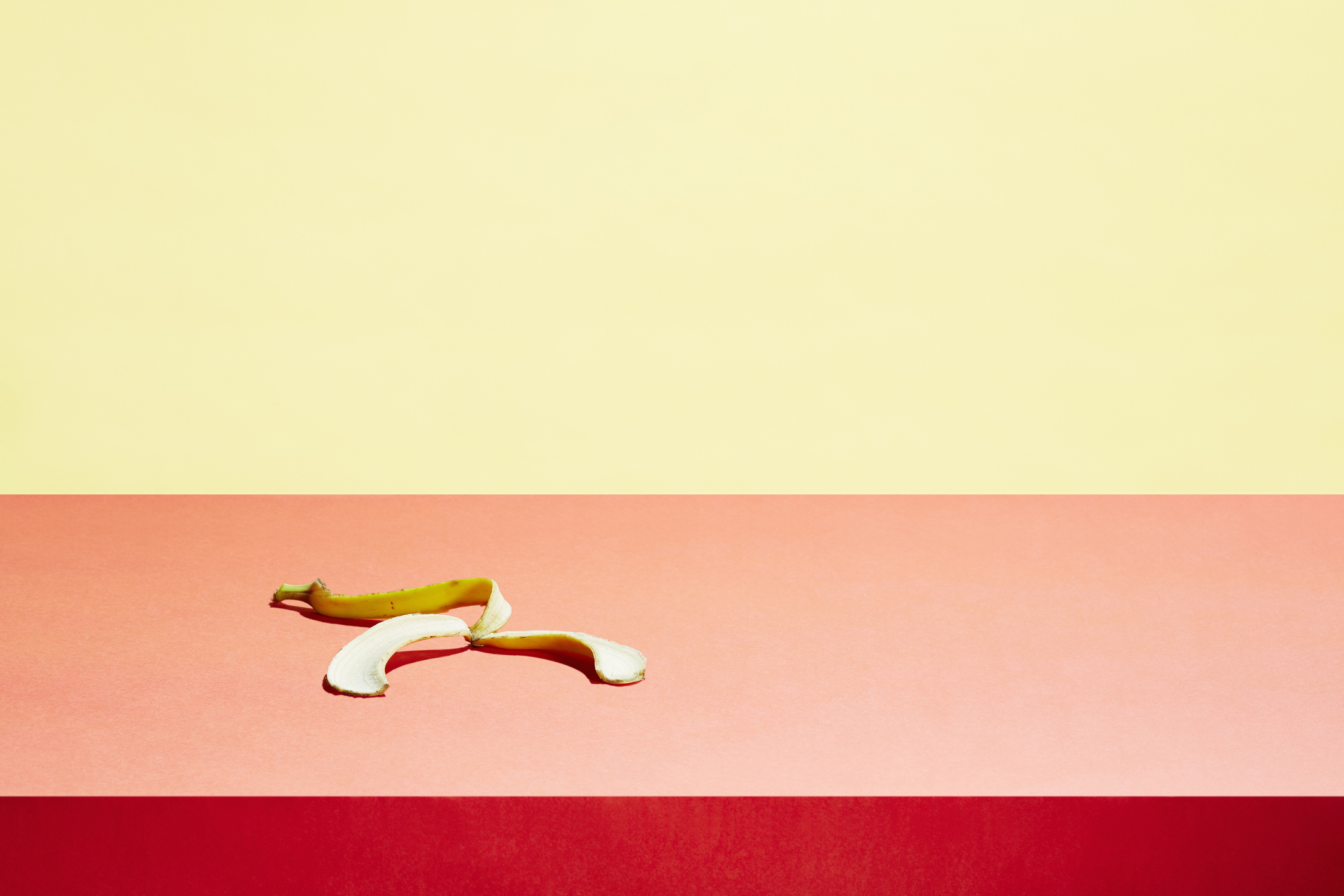 It seems counterintuitive, but in this chilly fundraising environment, late-stage startups should consider going public.

“While some companies are delaying their IPOs, others are able to play their gains and prepare for when the open market fails to reinvest,” wrote Carl Nidbala, COO and founder of commercial insurance brokerage Shield.

In a detailed TC+ article on why “sensible companies risk going public,” he discusses which sectors are best positioned and perhaps most popular, with metrics that indicate “an IPO is in their future.”

Two more and look back: