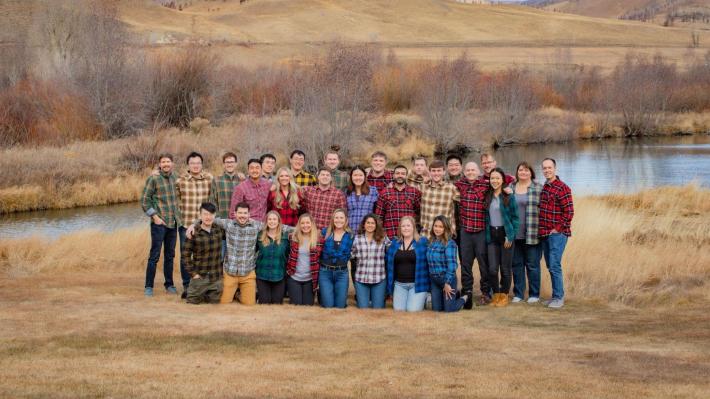 Supply chain shortfalls and higher gasoline prices have forced consumer packaged goods companies to conduct business efficiently with other brands in the past year. Add in labor shortages, and some brands are finding third parties they rely on are “dropping the ball when it comes to ad execution,” Vividly CEO Alexander Manley told TechCrunch.

“We’re seeing brands negotiate 20% off a promotion that might not work, but they’re still being sued,” Menley added.

Since CPG companies spend more than 20 percent of their revenue on trade promotion management, this is where Vividly comes in. Formerly known as Chrisicor, the company provides trade-promotion equipment for the $20 million global consumer packaged goods industry, which is estimated to be about $20 million. In the year $25 million in 2028. The tools manage business spend from campaign creation to planning, forecasting and cost management.

Whatley estimates that customers have seen a 90% reduction in the time required to complete business processes and a more than 20% improvement in planning accuracy.

We profiled the company last year, when it was still Crisicore and raised $5.6 million in seed funding. During that time, it grew its revenue by 2.5x and the number of employees by 4x to 20.

Whatley was a company name back in 2017 when Chrisicor founded the company with his brother Daniel, Stuart Kennedy and Nicky McNeil. At the time, he admits, “it was cool,” but as they got further into the promotional business, they realized it didn’t fit. 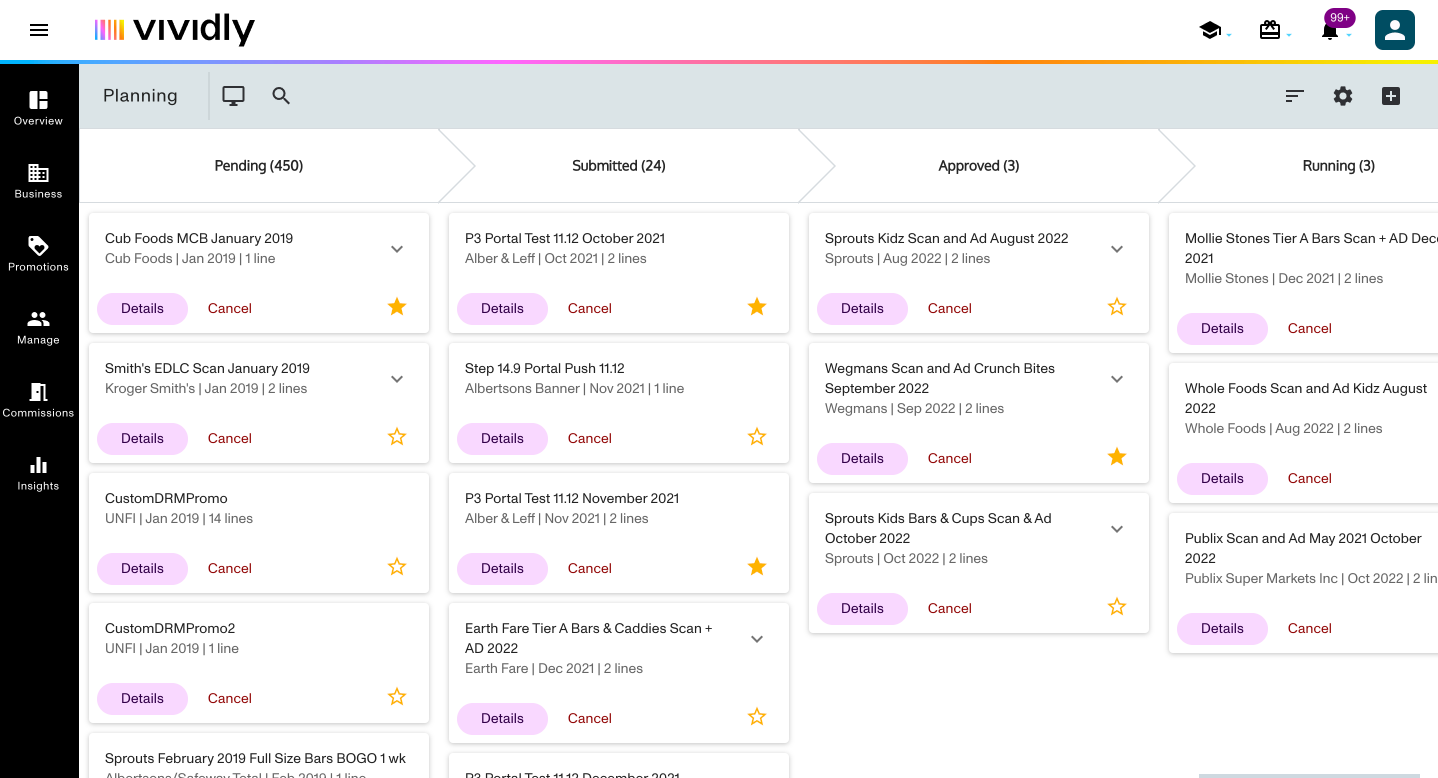 “It also sounds like a drug name, so we always knew we wanted to change the name,” Menley said. “We help brands transform messy data from retail, food and spreadsheets into a clear format and data-driven downstream analytics. Essentially, helping brands operate often opaque processes and shining a ‘clear’ light on those problems.”

Today, Vividly has grown its revenue by more than 4x and grown its customer base by 3x, which includes CPG brands such as Liquid Death, Bulletproof and Quinn. In addition, employees have increased to 60.

In addition, it announced $18 million in Series A funding led by 645 Ventures and Vertex Ventures US in partnership with Costanoa Partners and Torch Capital, as well as Green Spoon’s participation in the sale. The new investment, which closed in May, brings the company’s total funding to $23 million since its inception.

As part of the investment, 645 Ventures managing partner Nnamdi Okike will join Vividly’s board.

Meanwhile, the company will use the new funding to accelerate product development to accommodate larger CPG clients and grow its go-to-market team.

Next, Vividly is looking at a Series B round as it works on optimizing and building modules into its platform.

All about fall fashion at Wonderful Wellesley