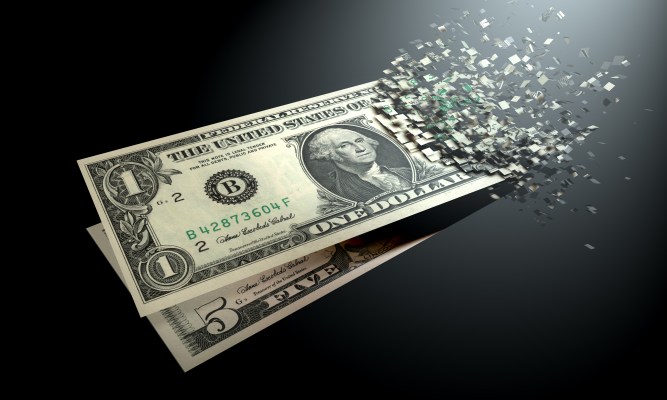 The market wind continues. To pursue venture support for startups. That’s the top finding of a new PitchBook report looking at VC trends through 2022, specifically Q4, investments in the seed, late-stage and exit stages.

First, the good news: “On a year-over-year basis, angel and seed-level deal activity remained relatively strong through 2022, with $21.0 billion inflows across 7,261 deals,” the report said. Last year set an annual record for capital raised, in fact, with $162.6 billion closed by 769 funds – the second year in a row it topped $150 billion.

But the year ended up being mixed. Q4 2022 saw the fourth consecutive quarter of declining deal counts, with full-year exit activity falling to $71.4 billion – a figure that fell below $100 billion for the first time since 2016. Purchase Agreement Price – Lowest quarterly value over ten years.

“Public exits by VC-backed companies have slowed to a trickle, with only 14 public listings occurring in Q4, showing how rising interest rates and volatile macroeconomic factors have hurt institutional and investor appetite,” PitchBook’s writers wrote.

Why the unrest? Pitchbook blames a variety of factors, with non-traditional investors reluctance to deploy capital into VCs amid less appealing risk/return profiles. According to the report, compared to 2021, the potential for VC-backed startups to flip has fallen significantly in 2022, driving many investors away from the space.

Faces of Entrepreneurship, Book Review: A Collection of Startup Stories