The nurses, members of the U’s Council of Professional Nurses, say they are short staffed, which leads to heavier workloads and forced overtime.

ANN ARBOR, Mich. (FOX 2) – A large number of University of Michigan Health nurses held a town hall rally to protest their working conditions as they push for a new contract.

“The cracks are starting to show — our retention is down, our nurses are stressed, burned out and overworked,” said Adam Paulsen, a pediatric ICU nurse.

The nurses, members of the U’s Council of Professional Nurses, say they are short staffed, which leads to heavier workloads and forced overtime.

“I worked from 7pm to 7am, went home, slept four hours before I had to get up, shower, eat and go to work a 16-hour shift with four hours of sleep and a bowl of cereal,” said Michael Hoban. , a neonatal ICU nurse.

All of this, these nurses say, jeopardizes the care they provide to patients.

But U of M Health says it is consistently recognized as Michigan’s Safest Hospital, and the American Nurses Credentialing Center recently awarded it nursing’s highest honor.

U of M Health says, “It makes staffing decisions with patient safety at the forefront of its decisions, and this has produced outstanding safety results.”

“We continue to deal with short staffing supplies — both medications and available resources, all while caring for the sickest patients. And yet our commitment to patients, we do not give up,” said Renee Curtis, RN, emergency department.

For now the nurses‘ council is negotiating with U of M for a new contract — they’ve been working under an expired agreement since July 1.

The U of M says its bargaining in good faith and the current offer to the nurses’ union includes wage increases, the elimination of mandatory overtime and $4,000 in bonuses for members of the bargaining unit.

Thursday’s town hall comes on the heels of the nurses’ union filing a lawsuit and unfair labor practice charges against the university.

University of Michigan Health plans to defend itself vigorously in the lawsuit filed by the board of nurse practitioners.

The full statement from University of Michigan Health on nurse bargaining is below:

“University of Michigan Health plans to defend itself vigorously in the lawsuit filed by the UM Council of Nurse Practitioners.

“University of Michigan Health makes staffing decisions with patient safety at the forefront of its decisions, and this has produced outstanding safety results. The health system consistently receives recognition as Michigan’s safest hospital with recent recognitions from leading agencies, including:

“The Centers for Medicare & Medicaid Services, which assigned UM Health a five-star rating.

“The Leapfrog Group, an independent national watchdog organization, recognized UM Health with an ‘A’ patient safety rating for 10 consecutive years.

“In addition, the American Nurses Credentialing Center awarded UM Health with the Magnet designation, nursing’s highest honor, which recognizes fewer than 10 percent of all hospitals in the nation for rigorous standards for quality patient care and nursing excellence .

“UM Health is one of only eight hospitals in the nation to be honored with the Leapfrog, US News and CMS designations.

“We continue to bargain in good faith. Highlights of the University of Michigan’s current contract offer to UMPNC include:

“Providing a 6% increase for nurses in the first year and 5% per year for the next three years, representing a 21% increase in base pay.

“Providing a one-time $4,000 bonus to each member of the bargaining unit upon signing a contract.

“Acceptance of a new salary step program for nurse practitioners with an average increase of 20% over four years.

“The Safe Elimination of Mandatory Overtime.

“Although the employment agreement has officially expired, University of Michigan health nurses continue to work under the same terms and conditions of the expired contract and are paid the same rate as before the expiration. 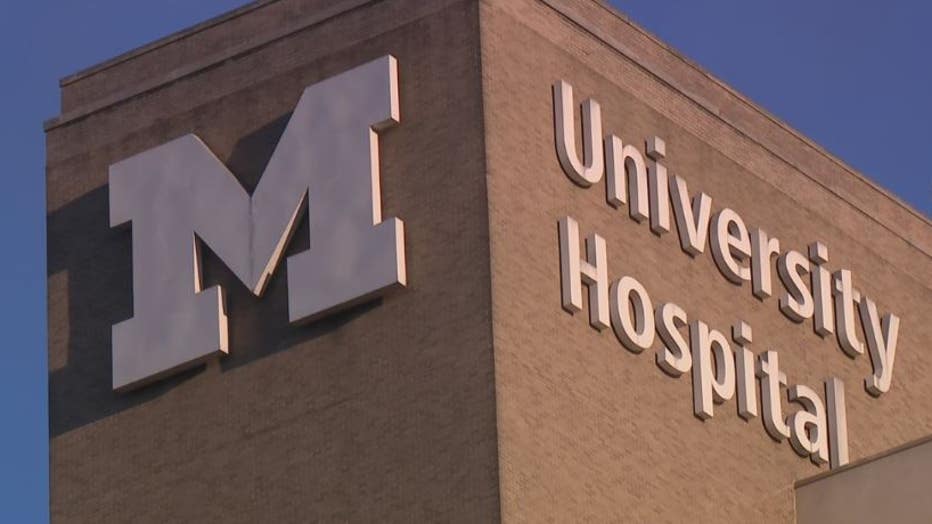 The evolution of fashion of Ana de Armas