Hello, crunchers! Wait, that’s such a weird nickname as if you were hitting on granola. What do we call you all?

Don’t worry at all. Tomorrow, we’re running Twitter spots. Jacqueline And Anita They are talking about something new in the crypto world. Ryan Selkis. It’s 1:00 PM PDT, and you can easily. Set yourself a reminder here.

Have a nice week! – Christine And came

Probably the weirdest story on a tech site, but we ended the week with some attention as our group of writers got into a discussion about what the best Taylor Swift song is. Because our #watercooler chats spill over to the site from time to time.

Manhattan and Brooklyn are buzzing with activity. It’s nice to be out there after years of relative obscurity. Connie She writes and asks herself if it’s time for companies in San Francisco to call out staffing mistakes.

More news and analysis from your friendly neighborhood team of tech reporters:

The subscriber pie is icing on the cake: how to use usage-based billing 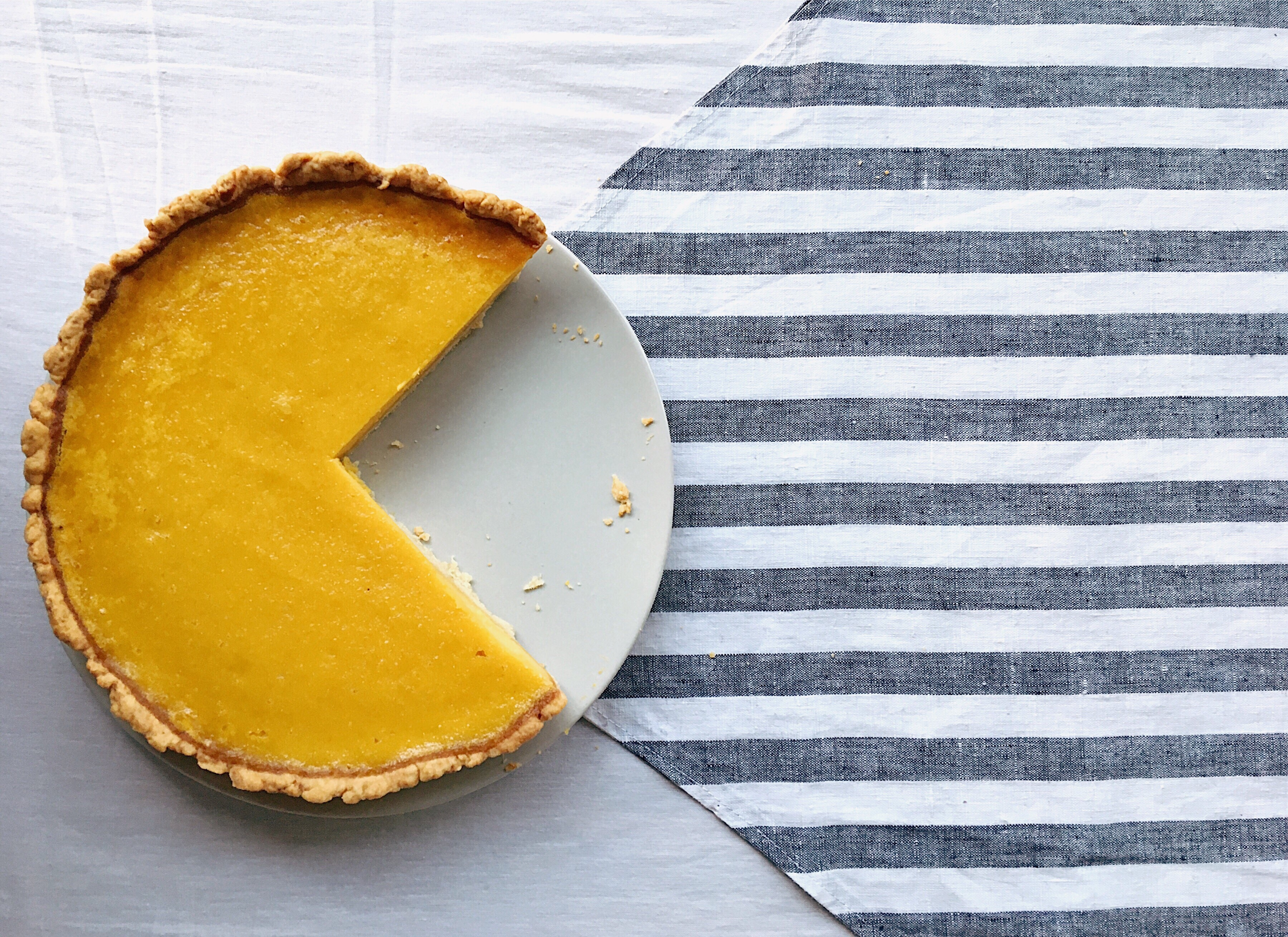 According to Sanjay Manchanda, CMO of Chargeable, more than half of all SaaS companies plan to roll out usage-based billing in the next year.

To help founders capitalize on this trend, he wrote a TC+ guest post identifying some of the ways companies are evolving to copy the success of companies like Twilio, Snowflake, and Frog.

“Subscriptions are not going anywhere,” says Manchanda. “They’ve been around since at least the 17th century for good reason – people love them.”

Is Vinfant stepping on the gas pedal, or should we say the electric pedal? Although the US government has changed its federal tax credit rules for electric vehicles to offer a $7,500 rebate to those who pre-order one of the vehicles, making the rebate a little harder to get. came Reports.

And the car talk doesn’t end there. Porsche has now joined other automakers in signing solar power deals. Jacqueline He wrote. Luxury carmaker Ford has signed a 25-year deal with Cherry Street Energy in Georgia, just days after announcing a deal to acquire solar power.

A fashion show in honor of Queen Elizabeth II