The hospitality sector was among the hardest hit by the pandemic shutdown, leading many restaurants to return to takeout and other survival options.

And many are now focused on bringing diners back to their front doors, a pillar of Covid. Eating and serving food The group behind The Botanic Hotel in Melbourne’s South Yarra has now become a national brand.

South Yarra Deli was established in 2020 with the local community and regulars in mind, but has quickly grown in popularity across Victoria and has now launched a range of food through food retailers across Australia.

Botanic Hotel owner and South Yarra Deli founder Rabih Yani has been a guest house for three decades, including bayside pub The Point Albert Park Lake. His right-hand man in the new venture is Alastair Dobbs, the recent National Head of Retail for Nemad Coffee Group.

Botanic Hotel boss Sam Hopkinson has developed food options for South Yarra Deli as the next best thing to eating in a restaurant.

The menu includes classic comfort dishes such as beef bourguignon, chicken, leek and mushroom pie, tuna mornay and apple crumble, and vegan shepherd’s pie offers a delicious meat-free option, and there are plans to expand vegetarian and vegan offerings. .

“It’s not only a matter of pride to be able to bring good plant-based food into your home, but it’s comforting to know that we’re feeding those who want convenience in their busy lives,” Yanni said.

The meals come in 350 gram servings and can be prepared in the microwave oven in minutes. They retail for $15, but as part of the national launch, it’s being offered for $13 in the first month of its launch.

Dobbs is proud to have created a new national food brand emerging from such a challenging time for the restaurant sector.

“Bringing an unparalleled understanding of what makes a dish desirable and bringing an insider’s knowledge of the guest dining experience is what makes South Yarra Deli’s retail shelves unique,” he said. 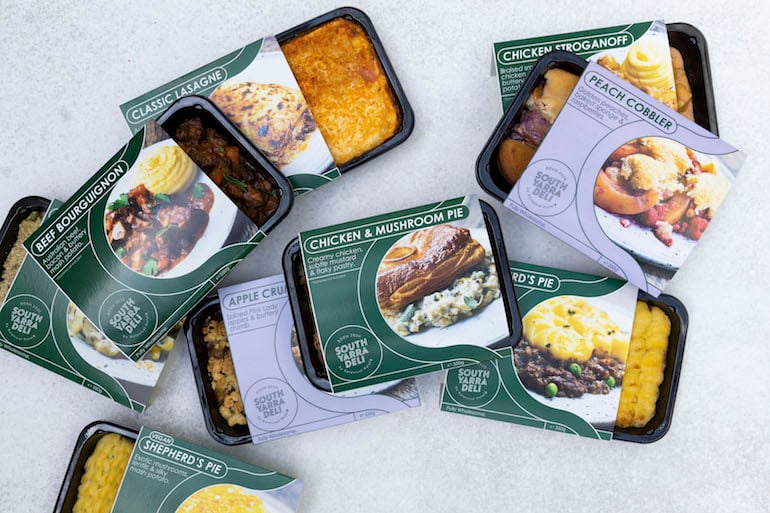 Flying with a gun: How to travel safely and legally with a firearm