Spain is pushing to promote cleaner transport by offering free seasonal tickets for suburban and regional trains, which translates into roughly 48 million trips per month. The initiative hopes to help citizens reduce fuel consumption and lower the cost of living during economic uncertainties and rising energy prices. Earlier this summer, a 30% discount on municipal public transport was announced, with local governments in countries such as Catalonia reaching up to 60% discount. The program will run between 1str September and 31str of December. 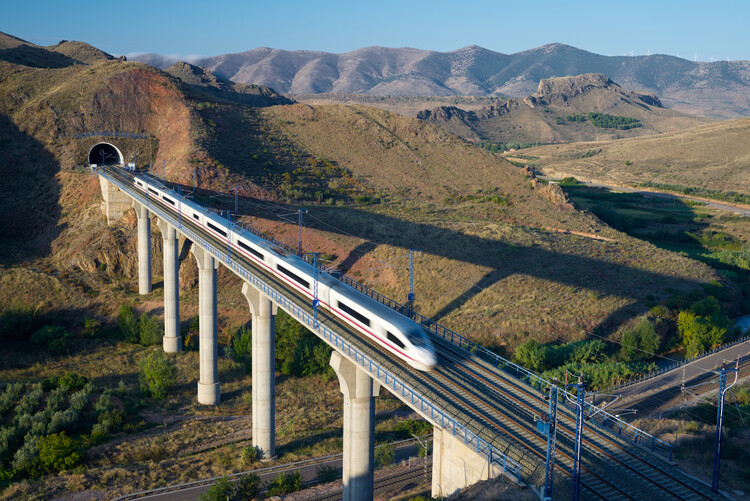 Because the initiative is limited to suburban rail services, it has limited applicability, as Spain’s infrastructure is not as extensive as other countries such as Germany, which adopted a similar policy. Spain’s free travel plan benefits people from large metropolitan areas, especially those living around Madrid and Barcelona. These two urban areas account for 80% of the country’s suburban railway passengers. Other regions, such as Galicia in northwestern Spain, will benefit little from the policy, as suburban rail infrastructure is limited.

While state officials have stated that the goal of the measure is to publicize the benefits of more sustainable forms of transit, it is also designed to reduce car use as an economical option, lowering the cost of living during a difficult time for citizens of Spain. . The air conditioning is cranked up during a hotter summer in Spain, as heatwaves prompt cities to take action to protect their citizens. Droughts have also limited hydroelectric power production. With energy costs rising, free and discounted tickets could ease the stress on low- and middle-income families, although the measure does not affect all regions uniformly.

This initiative is in line with other policies around the world. Cities have experimented with free public transport to promote sustainable mobility, ease traffic congestion and reduce social inequality. At the end of March, the Italian city of Genoa extended free access to some of its public transport networks, following a successful experiment that started in late 2021 and in an ambitious plan to become the first Italian city with transport for free. Meanwhile, the small duchy of Luxembourg became the first country in the world with free public transit in 2020.

Signify Health to layoff 489 people, including 45 in Connecticut

Signify Health to layoff 489 people, including 45 in Connecticut

Darwin will close after 30 years in business

‘A non-tech event for Australia’: Here’s what the federal budget has for the tech and start-up sectors