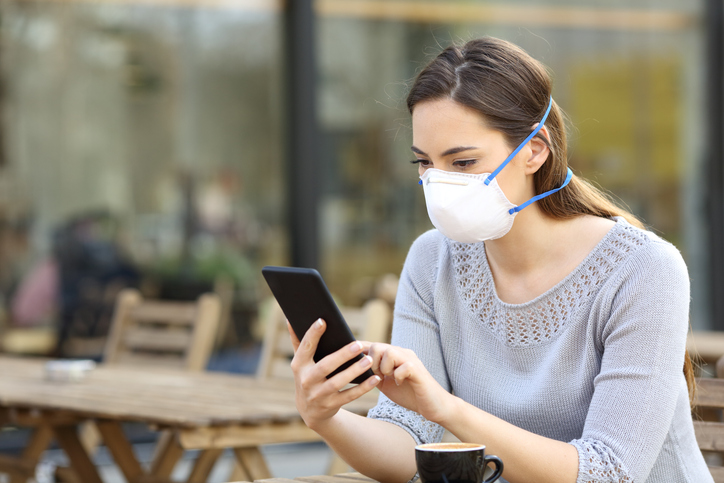 Trinity Health Mid-Atlantic in partnership with mental health software provider Neuroflow last August to alleviate the health care burnout crisis providing for her nurses with Philadelphia-based startup tech. A year later, the partners say more hospitals should take initiatives like this, as nurses who used NeuroFlow saw an immediate and positive impact on their mental well-being.

About 20% of nurses who were eligible for the program signed up for the app, which is well above the average sign-up rate of 6% for similar behavioral health solutions, according to Trinity and Neuroflow’s case study. These nurses used the app to screen for depression, record daily information such as sleep patterns and mood scores, journal about their experiences, and access educational content on how to deal with mental health issues.

NeuroFlow measured the well-being of Trinity Health nurses using World Health Organization 5 Well-Being Index Assessment (WHO-5).. This brief self-assessment measures an individual’s well-being on a scale of 1-100, where 100 represents the best possible well-being. The use of this assessment was chosen “very deliberately,” Matt Miclette, Neuroflow’s vice president of clinical operations, said in an interview.

Miclette, who is a registered nurse herself, pointed out that the standard depression screening tool is Patient Health Questionnaire (PHQ). He said providers know PHQ like the back of their hand. It’s been used for so long that patients have come to expect these types of questions from their primary care providers, and they know how to answer them so they don’t raise any alarms.

Neuroflow’s platform opts instead for WHO-5, which uses less clinical language. Miclette said Neuroflow first found that the WHO-5 was more effective at screening for mental health issues during early onset. programs with the military.

“The WHO-5 is not just a depression scale, it’s actually a well-being scale,” he said. “The difference is that we can use this to see not only if someone has depression, but also if they’re thriving and doing well at work.”

For Trinity’s program, 29% of nurses who took the assessment had scores indicating low well-being. At the end of the nine-month case study, nurses with the lowest WHO-5 scores significantly improved their well-being scores.

Informed by nurses’ WHO-5 scores in combination with their own user data, Neuroflow also prompted tailored interventions for nurses 39 times over nine months. According to Miclette, these interventions proactively supported Trinity nurses by alerting them to the appropriate level of care and preventing a potential behavioral health crisis.

For Miclette, a key reason why Trinity nurses liked Neuroflow’s app is because it brings flexibility to mental health care. Nurses enjoyed being able to perform wellness activities, such as meditation or guided breathing, in five-minute intervals of their choosing from any setting they desired.

“Nurses work long shifts, and sometimes the last thing we want to do when we’re done in the hospital is go back to another health care setting,” he said. “The app enables people to think about their mental well-being outside of the workplace and engage at home.”

The fast fashion international sweatshop has gone from bad to worse

The fast fashion international sweatshop has gone from bad to worse