“You know before you see,” says Honda Middle East in its new campaign created by Aka Media and Dentsu. The campaign eschews Dubai’s iconic sand dune backdrops, impactful cameos and desert shots, opting instead for beauty, elegance and style.

Following the new vehicle in the city, clean lines, reflections and striking architecture create a modern and integrated feel that matches the aesthetic that the brand aims to achieve. Starring couture designer Michel Chino, high fashion is clearly envisioned in the campaign shot in Dubai Media City. With splashes of color popping up in thoughtful clothing choices, the futuristic feel of the campaign speaks to Honda’s audience as it moves across the city.

Aka Media Directors Zubin Mistry and Tejal Patni spoke to LBB’s Nisna Mahtani about the process of creating the space.

LBB> What was the origin of this campaign? What do customers want to see?

Zubin & Tejal> When we were approached by Aka Media and Dentsu to bring this style to life through motion ideas, it was clear that we all wanted to see something different. As we developed the treatment, it became very clear that this had to be a high-fashion film, while keeping the HR-V in the spotlight. The client wanted to see the car in a way that had never been seen before, the images had to be as premium as one sees in BMW and Mercedes advertising, combined with the fashionable look of high-end brands.

LBB> How long did it take to shoot this campaign?

Zubin and Tejal> This was shot on location in two days with two camera units.

LBB> Where did you pick the location and how did you go about finding locations that fit the style of the campaign?

Zubin & Tejal> After the narrative was agreed upon, it was important to find a place where we could drive the car slowly so that the models responded with HRV in a controlled environment. Also reflections were an integral part of the visuals. Finding new locations in Dubai is not easy, we always want something different, so the location scout was a big part of the pre-production process and every frame was planned very carefully, even for the driving shots shot in Business Bay. .

LBB> Fashion was clearly a major aspect of the campaign. How did you choose the clothes you presented?

Zubin & Tejal> We decided to involve one of the best couture designers, Michelle Chino. His larger-than-life designs elevated visuals to new heights, which was truly a dream come true for us. 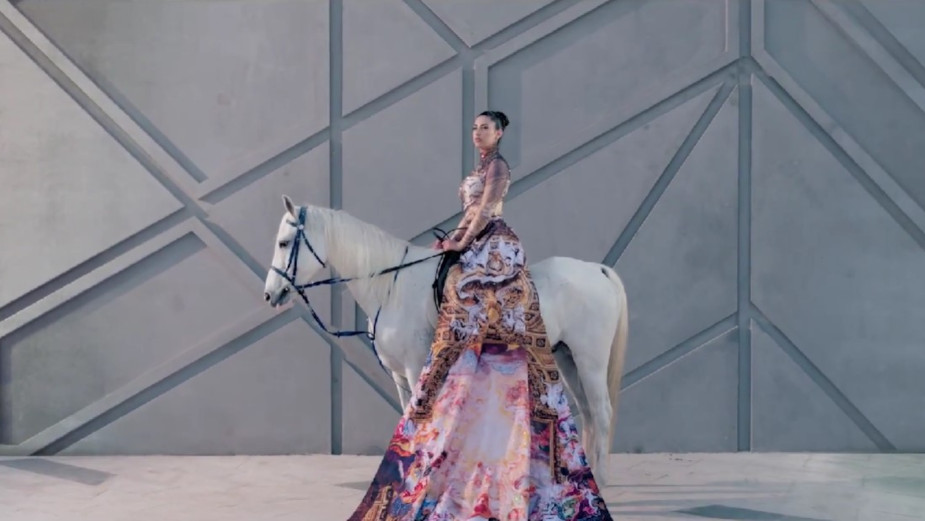 LBB> The first shot of the Honda HR-V lights coming out of the smoke is amazing. How did you decide this would be the first visual and what was the editing process like?

Zubin & Tejal> For us, one of the key things in directing a car ad is to create a strong connection with the audience, no matter how beautiful the images are, if there is no emotion there is no connection and at the end of the editorial beautiful postcard images. Emotion number one will be beauty. So the secret is to explain the story a little bit, giving the audience a chance to use the imagination and participate, the design of the opening sequence of the car is gradually revealed through the fog.

VOA was instrumental in the film’s unfolding, as the viewer is about to come after being kidnapped, not spoon-fed, which is often the case in advertising. Usually we completely undermine the audience’s intelligence and we were determined not to do that in this film. The edit had to be linear so that we could end on a high note and leave the viewer wanting more.

LBB> Using reflection is significant in shooting. What were some of the challenges of shooting this way?

Zubin and Tejal> Reflection brings a new dimension to visual history, especially when it comes to cars, and the location we chose in Media City was perfect for the stage, when fake reflection is very difficult and the only successful way. The location lends itself effortlessly. The biggest challenge is that sometimes we see things in the mirror that we don’t want to see, but overcome with post-production cleanups and background changes in some cases. 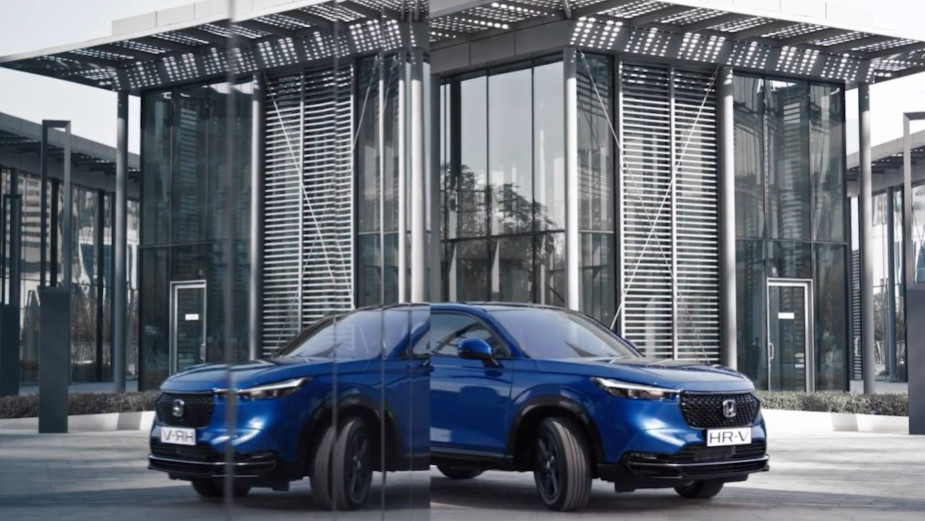 LBB> Which aspect of the campaign was the most satisfying to see in the final episode? And why?

Zubin and Tejal> It felt like all the stars aligned on this project. Above all, we had a client who bought into a very bold idea and wholeheartedly embraced the end result, which is rare these days. Dentsu’s actual innovation was already very progressive and taking it to the next level became a very comfortable process, the Aka Media team then pulled out all the stops and gave us complete freedom.

Fashion and car hybrids are not a new idea; As we set out to make an emotional film, the most satisfying thing we wanted to see was the hairstyles that the film delivered to the audience.

LBB> Tell us about some of the reactions on the scene. How did the audience respond?

Zubin & Tejal> Many viewers were disturbed when they saw the film, but as a director, the most important thing is that the campaign did not work for the client, because it is very small to make a great film that does not sell the product. It was a success story in this case and Honda actually managed to sell more HR than they expected, right up until the end.