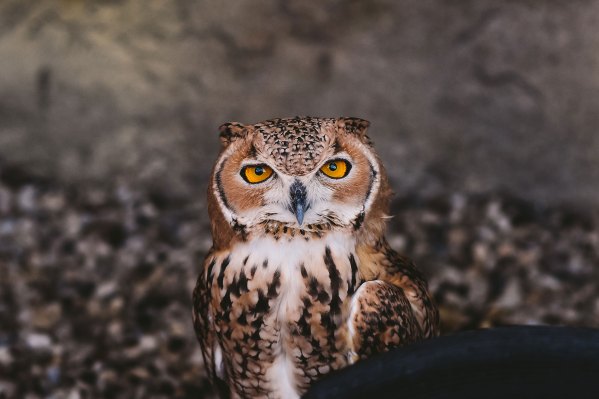 Social media marketing company Hootsuite says it has cut its workforce by 30 percent.

“We need to refocus our strategies to drive efficiency, growth and financial sustainability,” CEO Tom Keizer said in a statement to TechCrunch. The company hasn’t given any details about what exactly is changing about its business. It did not say how many workers were affected or whether any layoffs had been made.

However, a June report from the Globe and Mail put the Vancouver-based company’s headcount at more than 1,400, with about 400 people affected by the layoffs — the latest in a devastating wave of layoffs in the tech industry.

About a month ago, Hootsuite rebranded its owl logo and owl mascot. (Not to be confused with the other tech enthusiast Duo).

The social media firm has raised more than $300 million in capital to date through PitchBook and its backers include Fidelity and Accel, a Palo Alto-based VC.

Hotsuit was released in 2010. It was said to be worth around $1 billion in 2014, but if Pitchbook’s data is anything to go by, Hootsuite was worth a quarter of a billion less than that figure in 2019. That year, the company dropped 10 percent. In reports that he could not sell himself, the workers.