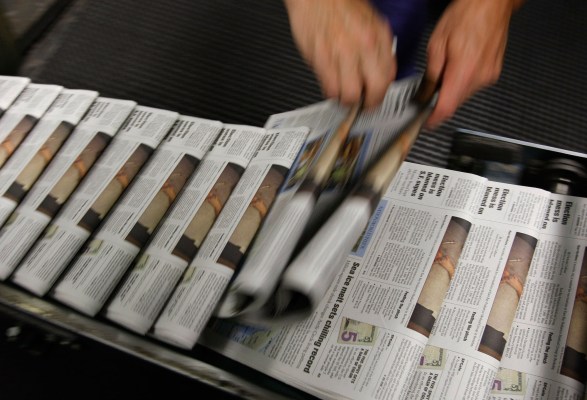 As readers know, we have fun with headlines on this site. But apparently, so do you all. As a year-end cover, the Equity Podcast team asked listeners to write a topic that represents 2022 in technology. Listeners showed up, from the gritty, the real and the holy-molly-yes-this-this-year-how-could-you-forget-it.

Our recap episode of this amazing, 12-month-long roller coaster is now live wherever you find podcasts. We’ll cover most of your answers in the article, but some were so good that we thought they deserved their own story. So, if you’re in the mood for some tweet-sized recaps after a news cycle saga, read on and read on:

Fashion Fatphobia: Why it’s so hard for plus-size Kiwis to find good clothes.