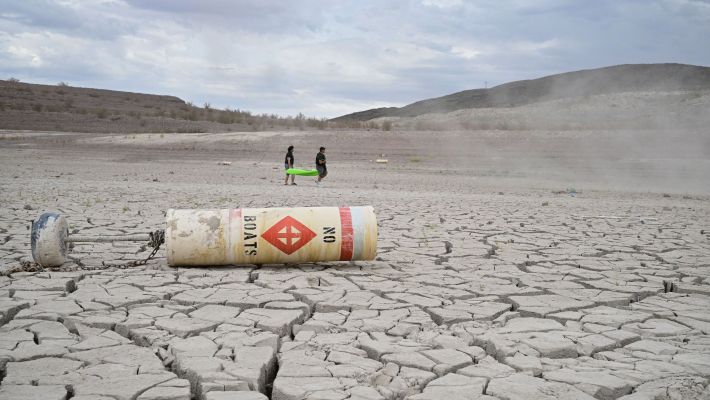 Like the ground hog and his shadow, many venture capitalists have seen a shrinking economy and collapsed, handing out check signatures for better days.

But climate-focused VCs have been on a tear lately, pouring well over a billion dollars a quarter into startups trying to reduce emissions as the Earth bakes.

Buoyant Ventures is one such strong building forward for the sector. Based in Chicago, the investor told regulators this week it has locked up more than $50 million in a new fund in an SEC filing. Buoyant declined to comment when emailed by TechCrunch, but filings show the firm has been raising money for the fund since at least May 2021. So far, 75 (unnamed) limited partners have signed on, and Buoyant is fishing for just shy of $50. A million more.

Led by Electronic Arts and Energize Ventures alum Amy Francis and former Accenture executive Alison Myers, Buoyant’s first deal was in 2015. It’s in the summer of 2020. That’s when Raptor backed Maps, which aims to help solar farms extract more juice from the sun by spotting problems. – Like panel damage and shadowing – with drones and sensors.

Buoyant It says it will focus on solutions for industries that contribute the most to carbon emissions by 2021, including energy, transportation, agriculture and buildings. Since then, it has funded at least four other early-ish startups, including FloodFlash, StormSensor, and others focused on reducing emissions or climate adaptation.