Another meme fest is just around the corner as Twittertown pulls out the prank following a brief internet outage. After all, it’s become a cardinal principle of Twitter that memes go up when anything goes down. Many parts of Pakistan have experienced internet outages due to heavy rains and floods. Soon the connection was restored and the internet problem was fixed in all areas. However, that hasn’t stopped the flood of memes on Twitter, and we’re not complaining. Read along to enjoy tons of funny memes. 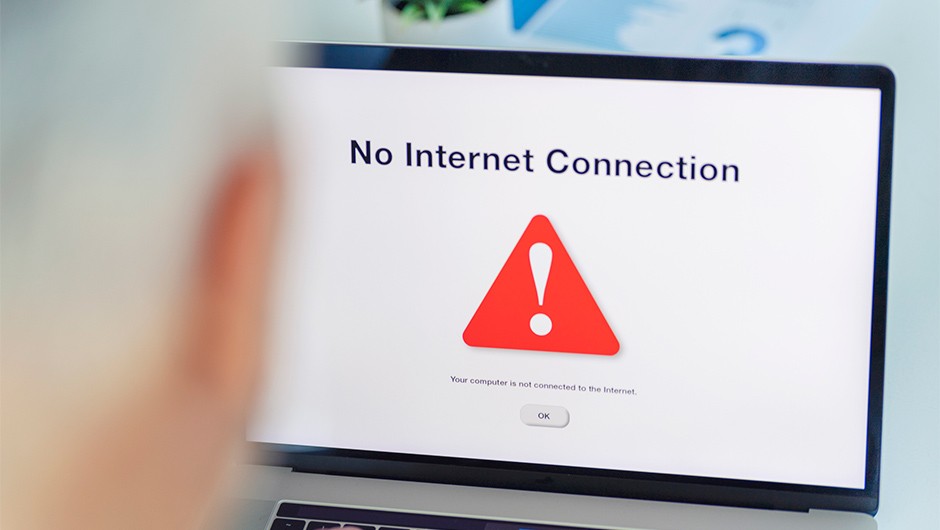 Memes all the way

Twitter is no stranger to memes. In fact, it has become the main source of memories that you cannot mention one without the other. Similar memes were Twitter’s instinctive response to internet outages in Pakistan’s capital Islamabad and the eastern city of Lahore, due to heavy rains and flooding in those areas. Although connectivity was disrupted for many users, some reported that Jaz, Pakistan’s largest telecommunication service provider, was operational throughout the outage.

For now, let’s focus on the flood of memes and responses on Twitter in response to the internet outage.

Such things are realized late

And the marathon begins

I’m coming to Twitter to see if everyone’s internet is down or if it’s just me. #PTCL#Internet pic.twitter.com/2BkCxQzZYk

Talk about the dominance of jazz

When Jazz users look at other Internet users: #Internet pic.twitter.com/7tWB9aFOik

This time the Jazz users had the last laugh.

Now that’s not weird at all.

#Internet The moment you understand this! pic.twitter.com/OfcZxc3aE9

Everything else is disappointing. #Jazz 😂 #Internet pic.twitter.com/nSpdN0StOU

Come back after me #Rogers 🔌 Internet cable is disconnected pic.twitter.com/gN3k5UszBs

When my whole family’s internet goes out and it doesn’t come back until after dinner. pic.twitter.com/LSXlMdjERR

Power outages for businesses and homes due to fire are increasing

SleepLabs gets felicitated by the Honourable Minister of State for Home Affairs, Mayor Rajkot and Rajya Sabha MP.